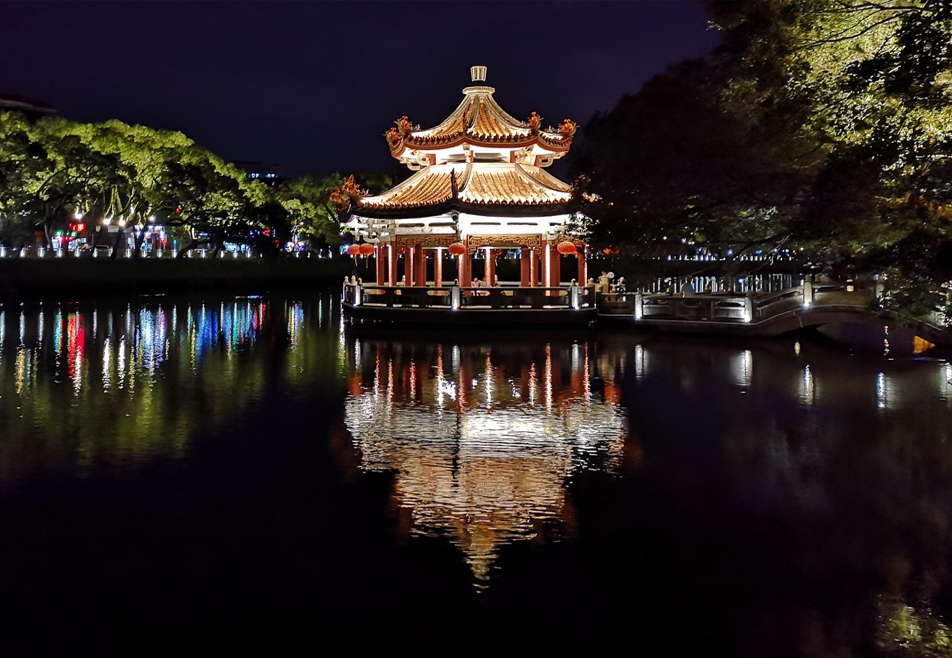 Ulaanbaatar (Ulan Bator) is the capital of Mongolia, located in the valley of the Tuul river.

Ulaanbaatar was founded in 1639. Initially it was named Örgöö (Urga), which means “palace” in Mongolian. In the second half of the 17th century, Ulaanbaatar was a nomadic monastery and later, a permanent residence of the Manchu governor. The city was renamed several times before getting its modern name.

At the turn of XIX-XX centuries, the city was a transit point of international trade between China and Russia. The city became a capital in 1911 and was renamed to Ulan Bator in 1924.

The most prominent tourist sights of Ulaanbaatar that our guided tours include are:

The Trans-Mongolian railroad that passes through Ulaanbaator connects Ulan-Ude city in Russia and the chinese Jining (further extending to Beijing.)

A railway trip to Ulaanbaatar and a guided city tour will be the highlight of your Trans-Siberian journey.

We will be happy to conduct excursions in Ulaanbaatar for you. Book your Ulaanbaatar city tour