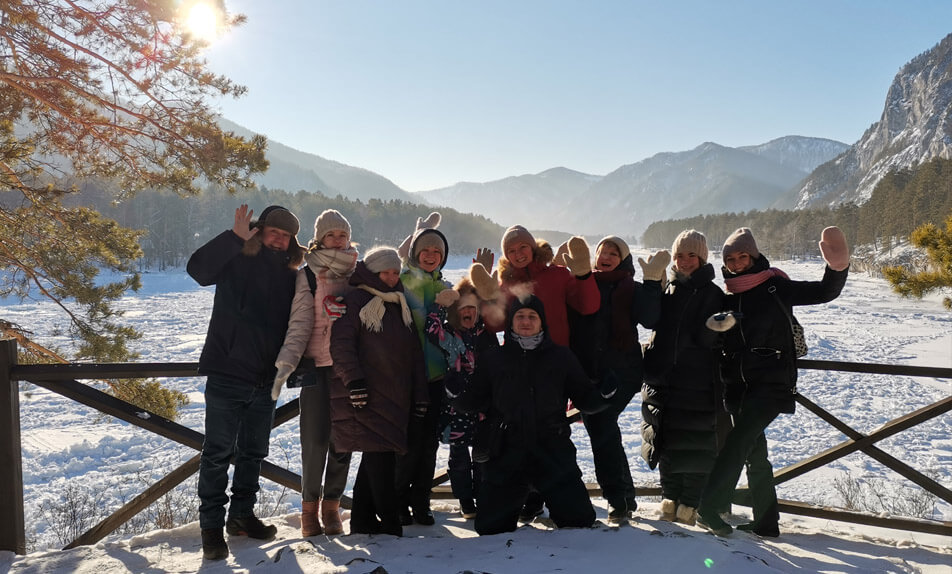 If you do not decide yet what type of travel do you want. If you not sure that you are ready for a real extreme, - take one of these tours: 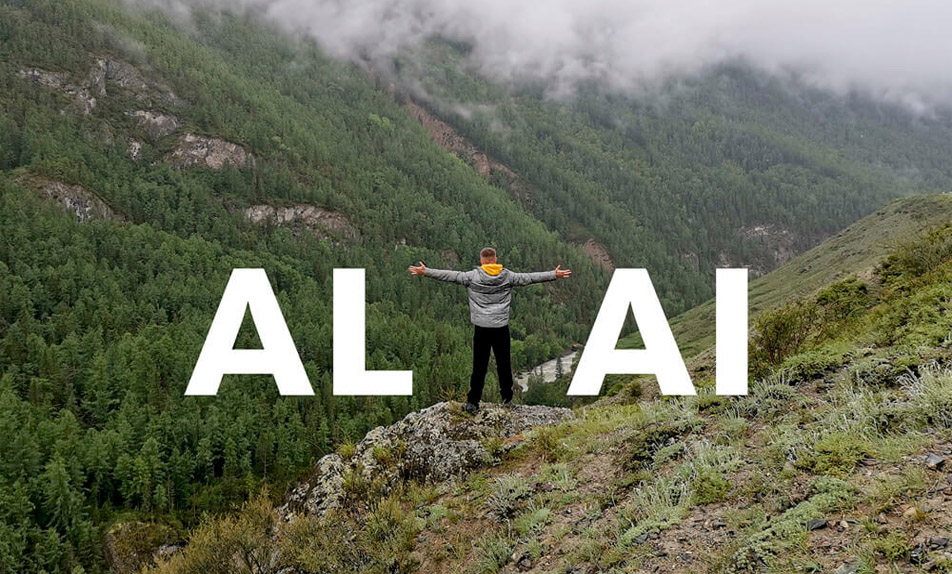 Tour duration: 6 days/ 5 nights
Long years ago caravans went from Tibet and China to the Altai and Mongolia area. Merchants transported Persian rugs, mirrors and jewelery here.
This road became northern part of The Great Silk Road. The current name of the road is «Chuya highway».
We will cross through Altai republic along Chuya highway almost to the border of Mongolia and show you the most landscape places in Altai mountains area. Altai is amazing area in the West Siberia, which has preserved its originality. We will show it to you on this tour in all its spectrum and glory!
Unbelievable nature, Traditional Siberian food, Siberian hospitality.

Tour duration: 7 days/ 6 nights
This is a combined tour: you'll have short trekkings, road trips and a boat trip.
One part of this tour goes along the Ulagan plateau and through the Chulyshman river valley. Altai rivers are unbelievable clean and turquoise, air is clear, passes are picturesque and here there are places without mobile communication where you can be with yourself without global world.
Enjoy the real nature in Altai mountains!

Altai Mountains is one of the most sizable mountain systems in Central Asia and Southern Siberia. They are composed of many areas. Three of them form Golden mountains of Altai, which are a UNESCO World Heritage Site. Total land area of Golden mountains of Altai is 1.64 million hectares. Altai has got the title of the best area for adventure travel in Russia (National Geographic award in 2017).
The biggest part of Altai is nature reserve areas with unbelievable beauty and untouched wildlife. Many picturesque places are located on this territory and it combines different religions and cultures. Rapid mountain rivers, horizonless valleys, surrounded by rocky peaks and green hills. The cleanest lakes and rivers, tiny ethnic hamlets. 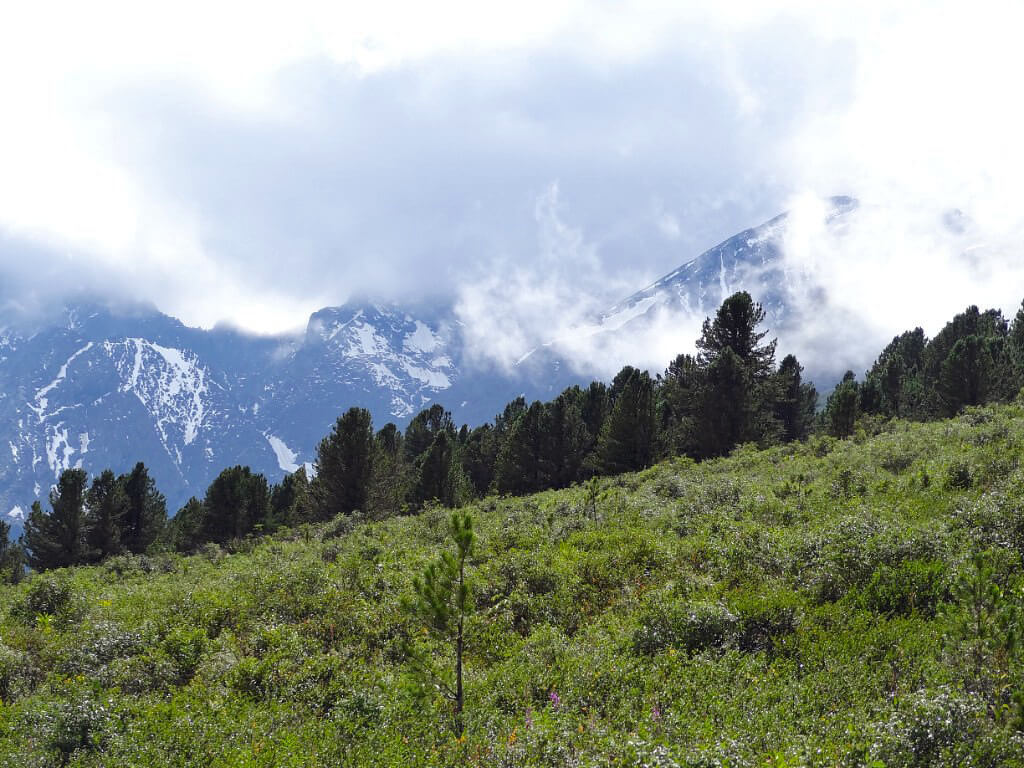 Feel free to contact us! We will help you to choose the tour in Altai location according to your requirements and wishes.
Here you know about travel season in Altai, its weather and climate.
Explore Altai in any weather: gold autumn, blooming spring, warm summer, and snowy Siberian winter.
Be amazed
Travel to Altai with Altai Touristic!

Looking for a tour?
We will help!