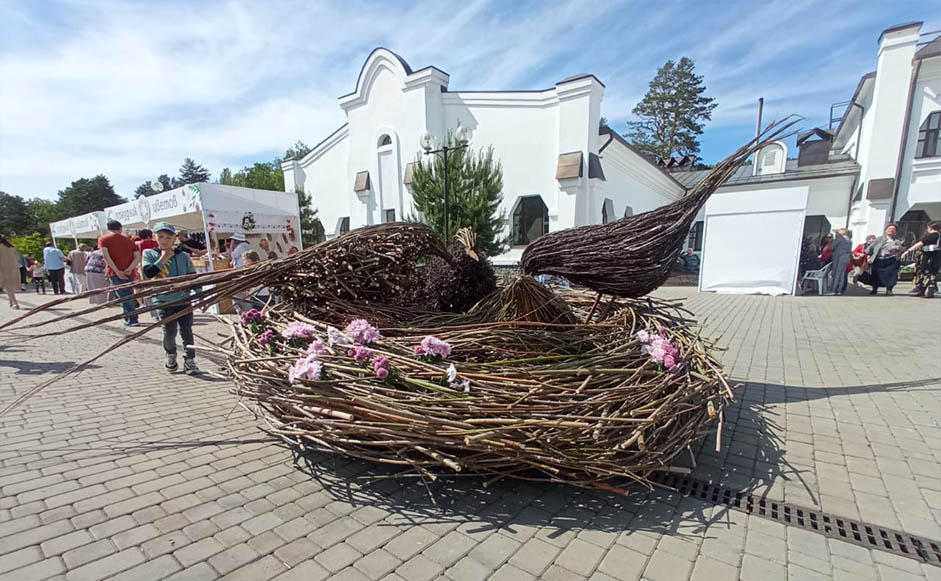 Krasnoyarsk is one of the oldest cities in Siberia. It was founded in 1628 when a group of Cossacks led by Andrey Dubenskoy constructed an ostrog, a wooden fort, at the confluence of the Kacha and Yenisei Rivers. Initially the settlement was named Krasny Yar (“The red river bank”). The settlement was granted city status in 1690 when SIberia was conclusively made part of Tsardom of Russia.

The pivotal point in the city's history was the arrival of the Great Siberian railroad that connected Krasnoyarsk to Central Russia. On December 6, 1895 the first train that travelled Trans-Siberian Railway arrived at Krasnoyarsk. It was greeted by half of the city population. It hauled 20 carriages and moved slowly because railroad ties were laid in haste. Soon the railroad station and the famous bridge over the Yenisey river were built, and Krasnoyarsk became the biggest transportation hub of Siberia.

In the beginning of XX century, the railway station was a popular place among the citizens. The whole families would visit the station to take a look at Trans-Siberian trains, have a snack or drink in the station cafeteria or just stroll around the platforms.

In Krasnoyarsk, you should definitely see the new station building, Paraskeva Pyatnitsa Chapel (featured on a 10 rubles banknote,) Revolution Square, Surikov Art Museum. Don’t miss a walk along the bank of Yenisei river and Alexandrovsky boulevard!

Krasnoyarsk city tour usualy take as a part of the Trans-Siberian tour.
Enjoy photos and join our tour! 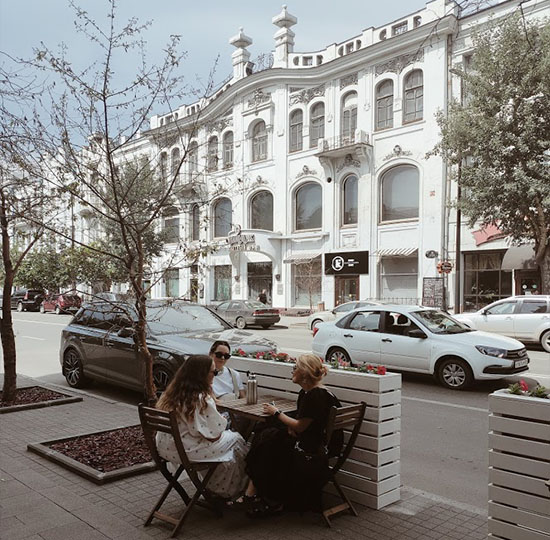 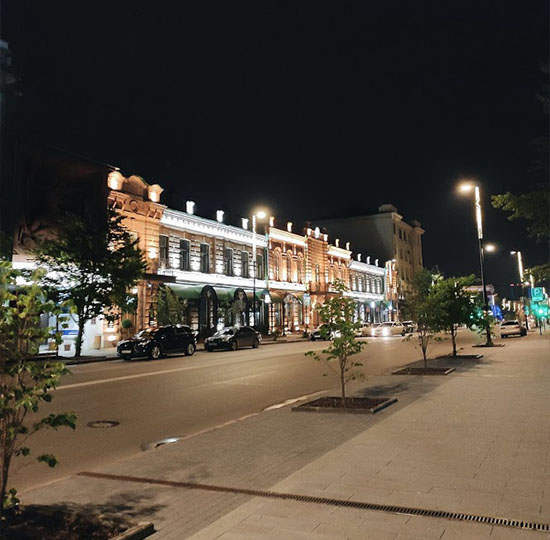 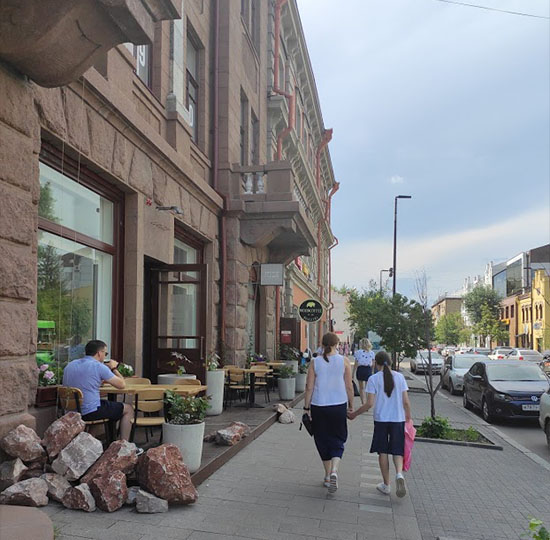 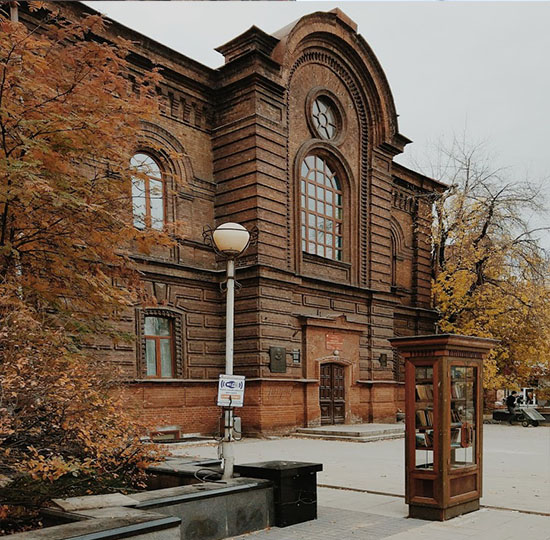 We will be happy to conduct excursions in Krasnoyarsk for you. Book your Krasnoyarsk city tour!