6 amazing sights of the Altai mountains

The first 5 sights lie down along the Chuya highway. The amazing road, that is rightly considered to be one of the most beautiful roads in the world. It is paved along the route that hundreds of years ago used to be the Northern part of The Great Silk Road. Since the 3rd millennium BC, caravans had been moving from Tibet and China to the Altai and Mongolia regions. Merchants transported Persian rugs, mirrors, and jewellery there.
Our guide will tell you stories and legends that will help you better understand and feel the character of the local places.

The tour is suitable for children and elderly people.

Group gathering at at 10.00 at the airport of Gorno-Altaisk city (if requested, we can meet you at the international airport of Novosibirsk or Barnaul). We will drive you to the hotel, located on the Katun river bank near Ust-Sema village.
After check-in and a short rest, you'll have the first meeting with Altai. We will view it from the Chemal village valley that is 43 kilometres from the hotel. This is one of the most visited areas in the Altai mountains. People travel to this place to see the picturesque landscapes of the Patmos island with its small but lovely Orthodox church, and to walk along the goat trail that goes above the Katun river.
Drive distance: 210 kilometres.

Today we will leave the touristic Chemal district and set off for Chuya highway. We will go through Seminsky mountain pass that is 1717 m high, as well as the Chike-Taman mountain crossing. The second one is not as high, however, its steep hillside is impressive. 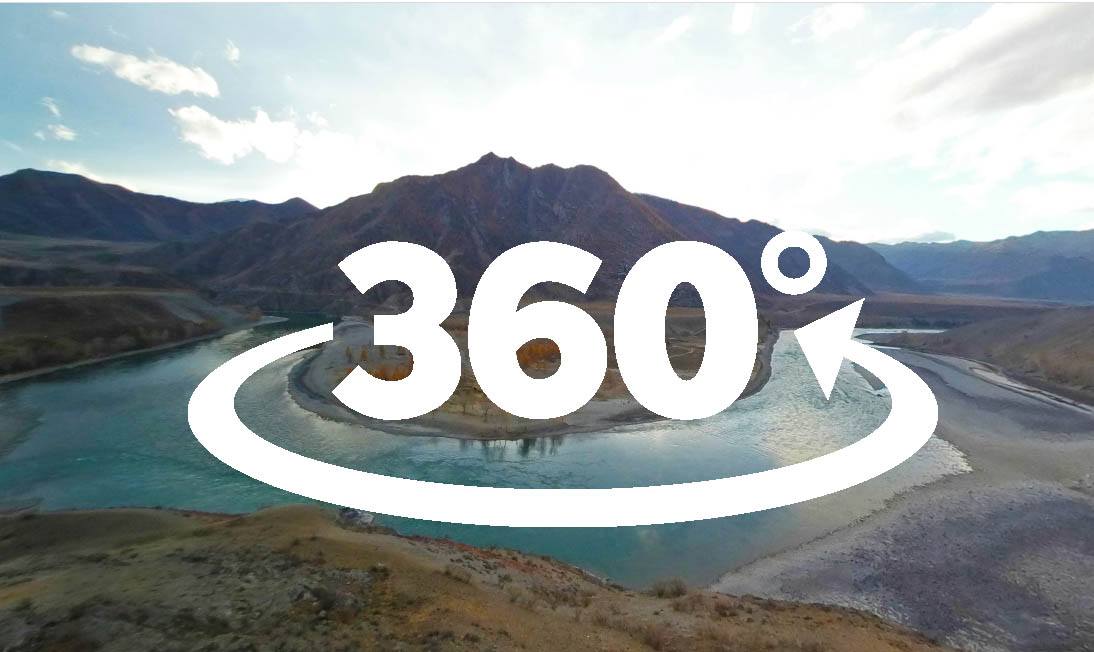 The confluence of Chuya and Katun rivers is only 60 kilometres from Chike-Taman. The river colours are different and before they get mixed, you can relish picturesque paints of turquoise whirls. We are going to arrive in Aktash village at about 7 p.m.
This time you'll stay in a hotel near the village.
Drive distance: 350 kilometres.

The program of the day is clear. 3 amazing sights are waiting for you today. The first one is the Geyser lake. Surface of the lake is decorated with colourful moving circles.
After visiting the Geizer lake, we will head off to Kurai steppe to enjoy the panorama of snowy peaks in the North-Chuya range.
The last but probably the most impressive sight of the day is Martian that got its name after the multicolour loam, covering its sides. After walking in the Kyzyl-Chin we will drive you back to the hotel.
As an extra option, we can offer a concert of an Altai throat singer
Drive distance: 170 kilometres.

After an early breakfast at the hotel, you'll have a radial road trip to the Katu Yaruk pass. Drive distance: 200 kilometres (back and forth).
The road to the Katu Yaruk pass goes through the Ulagan Plato that is famous for its lakes, including the popular among the tourists Kidelu lake.
Katu Yaruk is the most picturesque pass (available for reaching by car) in Altai. From the top, you'll see the canyon of the Chulyshman river and the Karasuu waterfall.
On our way back, we will make a stop near the Pazyryk burials to explore the Pazyruk culture.
Approximate return time: 6 p.m.

the calendar, displaying the main light events of the year; the philosophy of ancient authors about the human soul, about hell and paradise.

The second stop will be for visiting the Ilgumen rapid. Rapids are the places of cliffs and water power’s oppositions, which have appeared hundreds of thousands of years ago and are still active. The cliffs cut the water making it «boil».
At the evening we will arrive at the Altika hotel.
Drive distance: 370 kilometres.

This is the final day of your adventure in the Altai mountains. After an early breakfast, we will drive you to Gorno-Altaisk airport.
Drive distance: 50 kilometres.
As an extra option, we can drive you to the railway station of Biysk, from where the evening train departs (The price is 35 EUR per person. Drive distance: 150 kilometres). 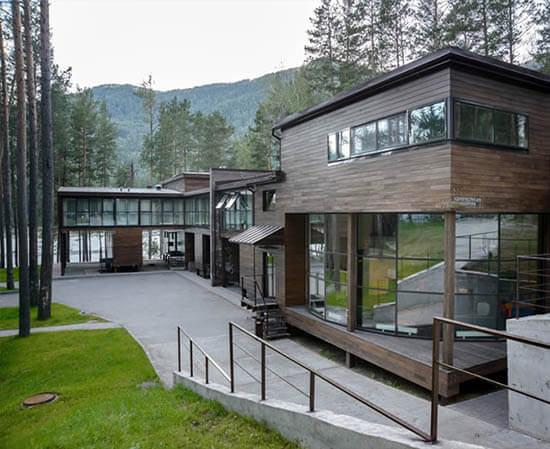 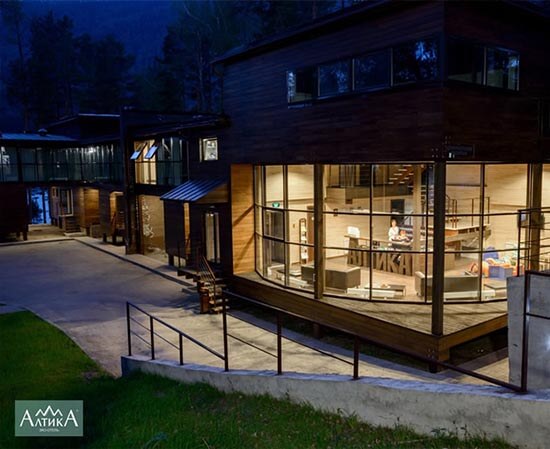 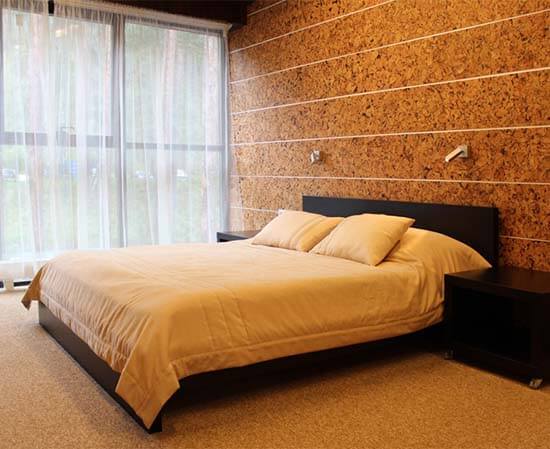 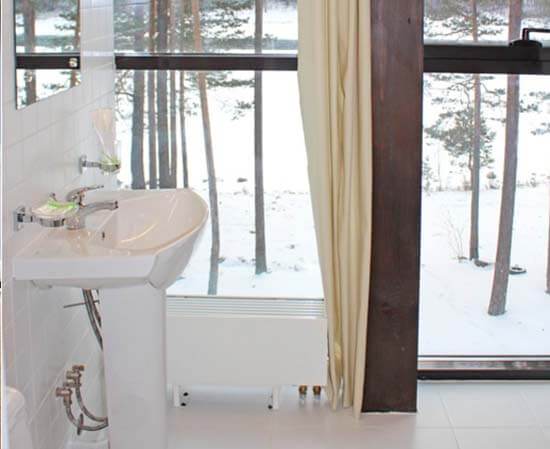 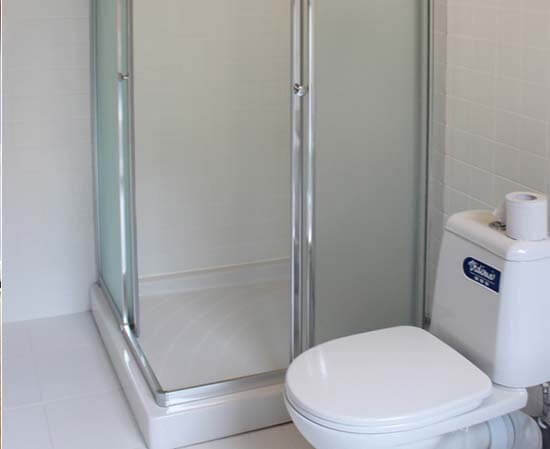 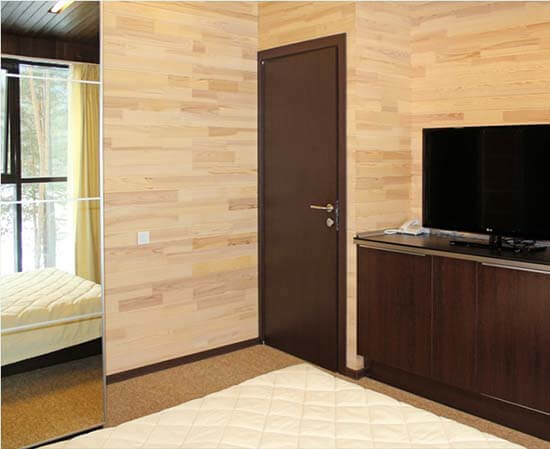 «Altika» hotel is located on the Katun river bank.
You will stay in this place for 2 nights (the 1st and the last) in a single/double room.
Its apartments include a bathroom with shower.
«Altika» is one of the best hotels in the surrounded area. 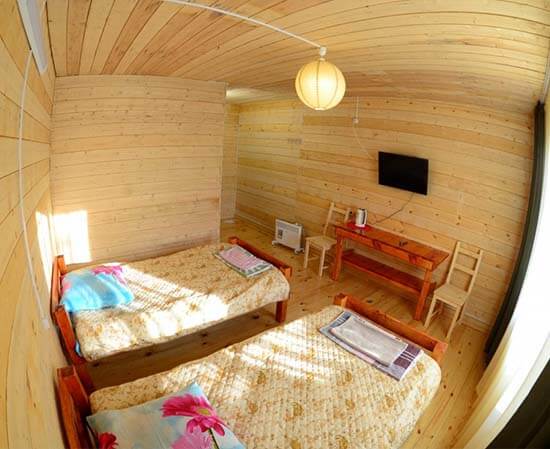 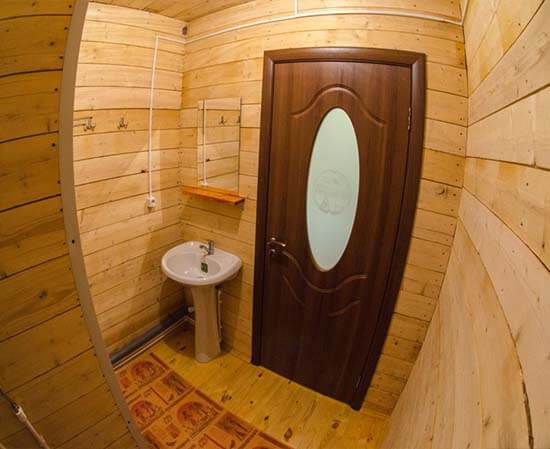 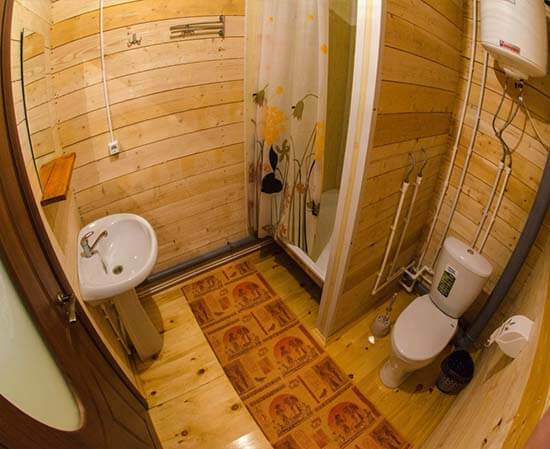 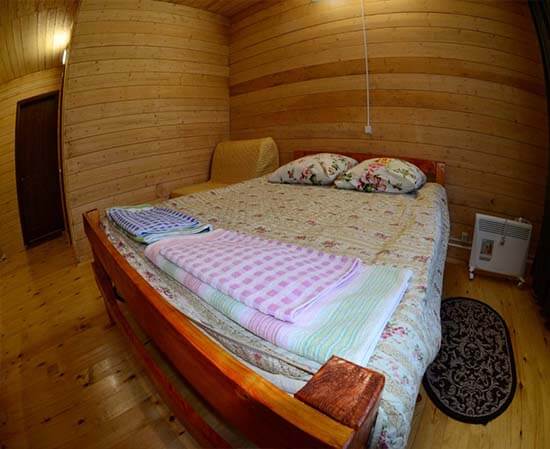 The hotel located on the Chuya river bank.
You will stay for 3 nights in a single/double room with a private bathroom.

The international flights arrive in Novosibirsk - the biggest city of Siberia. In case you arrive there, you will need to have one day before the tour and one day after its completion for the transfer. Biysk and Novosibirsk are cities, connected by a branch of the Trans-Siberian railway. We can organize a transfer by train or by car to the starting and the endpoint of the tour.